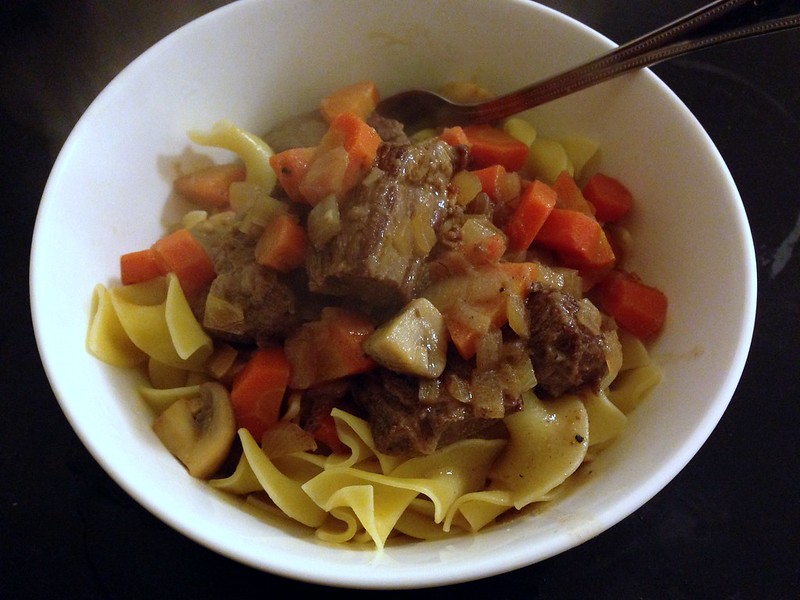 It was late Monday night that I got an email from V with the simple headline, “beef stew tomorrow.” What. I didn’t even have to open the message to know that I wanted in.

Nonetheless, I clicked on the link and and was greeted with a ridiculously delicious-looking recipe. The author, of course, was none other than Deb of Smitten Kitchen. Done and done.

On a weekday night, a few of us gathered at V’s to get to work. We cut up some vegetables, browned some meat, and poured some alcohol.*

The recipe calls for a good long simmer, but it was late in the night and we could only hold off for so long. The lid came off; we dug in. The dish was a smashing success, and, had we any leftovers, I’m sure they would’ve been even better the next day.

* I mean, wine and cognac were part of the recipe, after all… but I’m not saying some of it didn’t make it into some glassware for personal consumption. How else were we going to distract ourselves from the incredible aroma emanating from the kitchen? You’ve been warned — this smells nearly too good to wait. 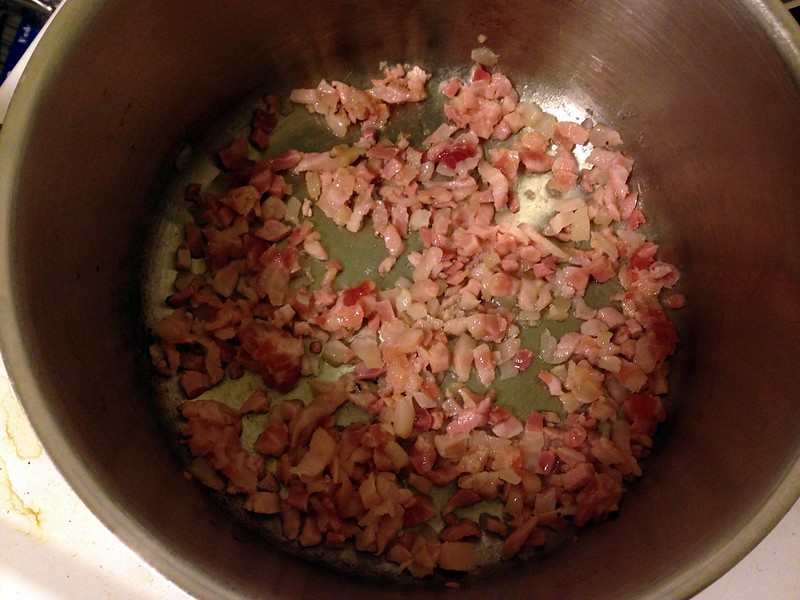 Starting off with bacon, of course. 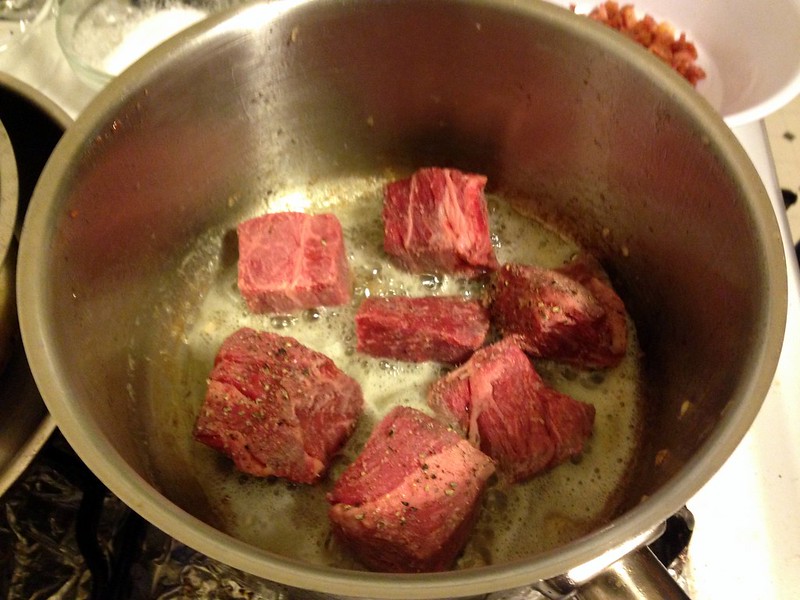 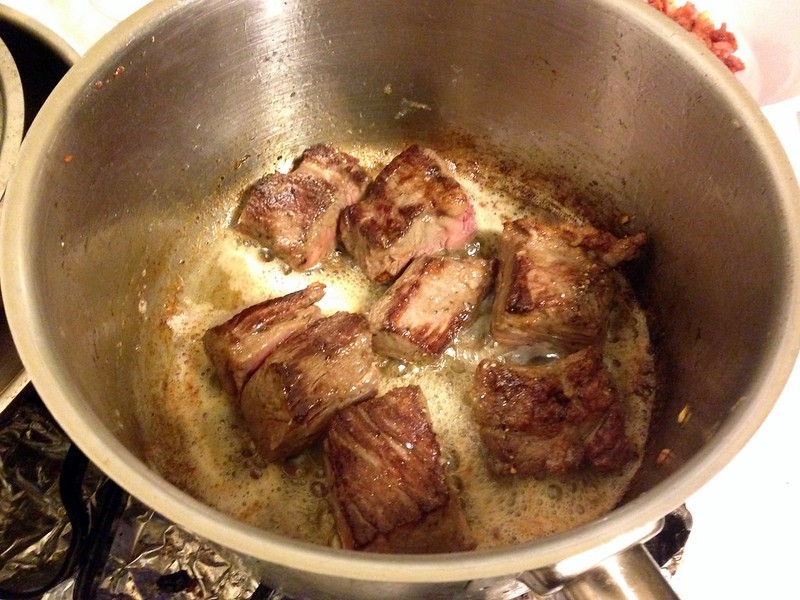 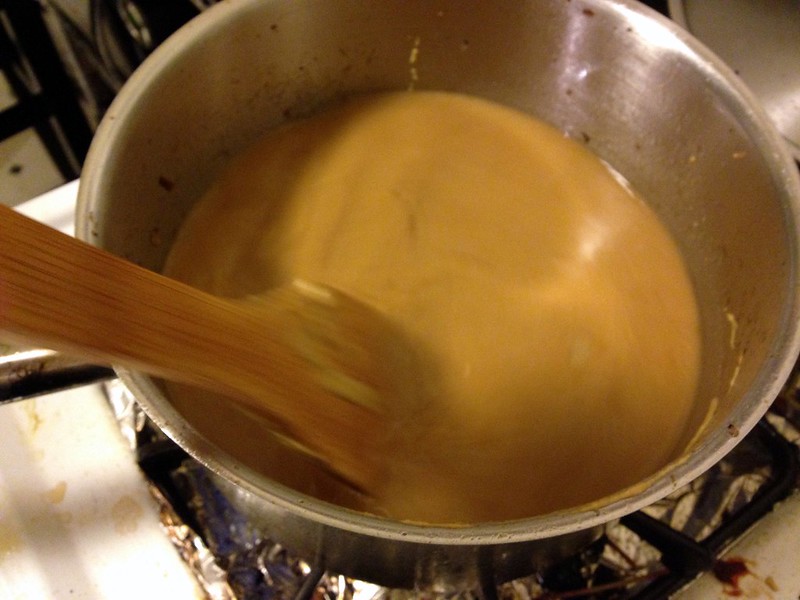 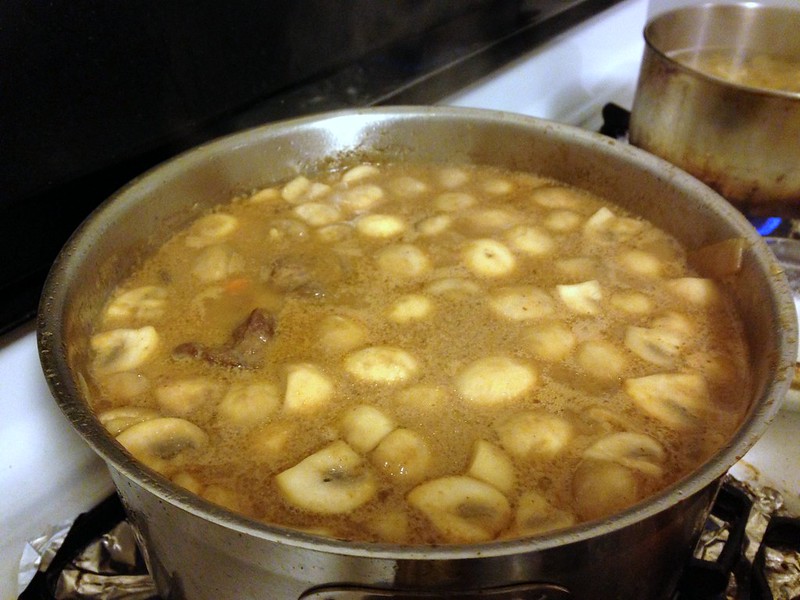 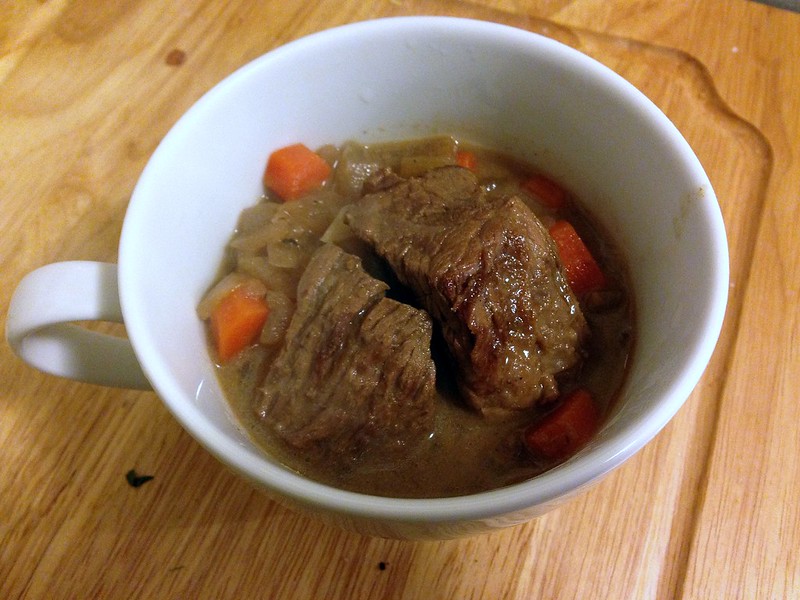 One thought on “dijon and cognac beef stew”