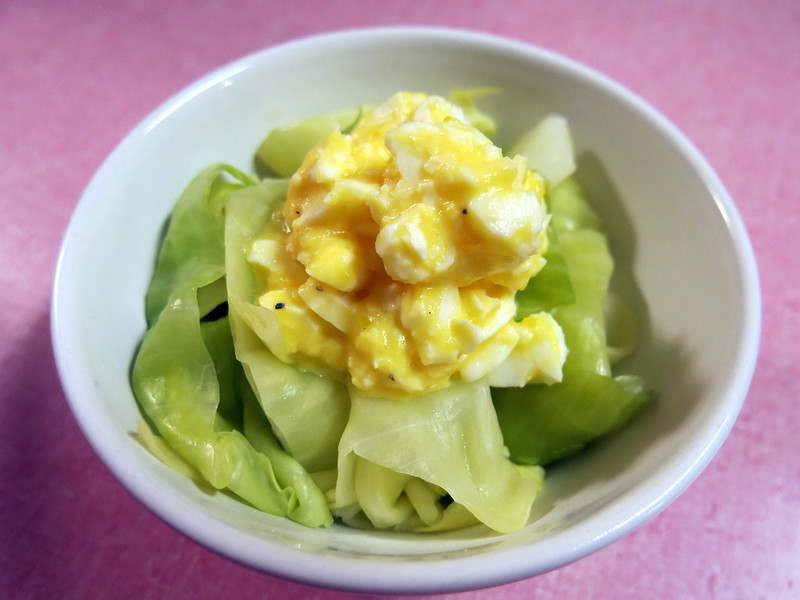 This weekend, as you all probably know, marked the passing of another Father’s Day. While I’ve found it impossible to discuss food without mentioning one particular parent, it’s a totally different story with the other. Like my mom, my dad was an immigrant from southeast Asia. Very distinctly unlike my mom, though, my dad didn’t assimilate into Western culture willingly, instead staying quite firmly rooted in the traditions of his native country. Read: distant authority figure who did no cooking. (I suspect that this approach is not uncommon cross-culturally.)

All the same, it’s not hard for me to conjure up happy memories of us in the kitchen. To be sure, he never made us a proper meal; I don’t think that was a skill he was ever taught or interested in learning. Rather, some nights he’d come home with a butcher paper-wrapped parcel of fish, fragrant and fresh from the market deep-fryer. He’d fold together a makeshift tray, carefully origami-ing a sheet of aluminum foil, and reheat the whole deal in the toaster oven. When the fish emerged, crackling with hot oil, he’d pick out the crispy bits (my favorite) and let me eat them. Other nights, he’d pop open a can of Vienna sausages, warm it up, and serve over white rice. I wonder if his affection for pseudo-meats was a stand-by from his time in the military or refugee camps; whatever the case, those little pink tubes made for unbelievably satisfying comfort food. Among my favorite meals, however, were those for which my dad would really bust out his cooking chops: a riff on egg salad.

This one-pot wonder showcased the extent of my dad’s culinary talent. He’d hard-boil eggs, mash them all together, and add generous glugs of fish sauce and lemon or lime juice. If he was feeling particularly inspired, he’d also steam wedges of cabbage to eat on the side. Gourmet fare, this was decidedly not. Still, as a kid, my ears would perk up whenever I heard the familiar sound of the spoon tapping the bowl as it quartered the eggs. I’d ladle the resultant mixture into a bowl of steaming rice, stirring it all up into a soul-nourishing, soupy, savory golden porridge. Delicious. 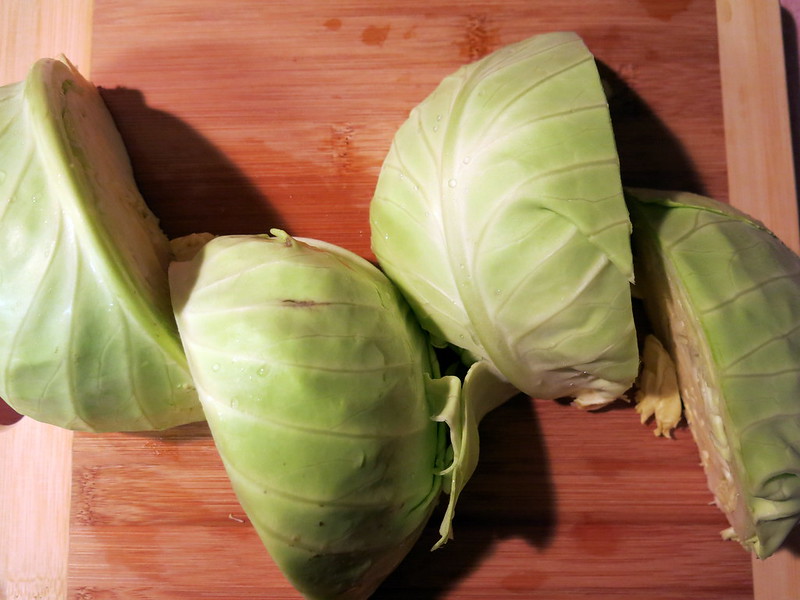 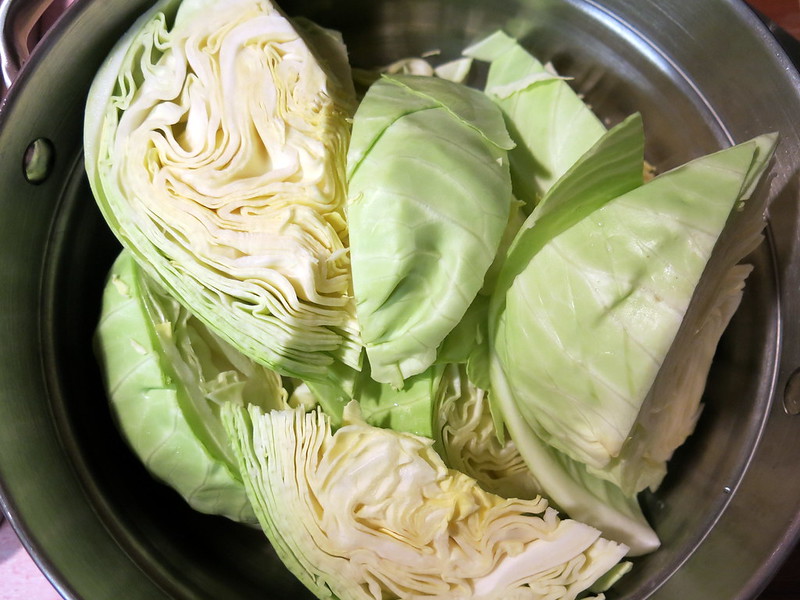 Recently, I decided to revisit this “family heirloom” (as it were) of a recipe. While obviously simple, I found there was underestimated merit in its making. The silky, yolk-rich eggs get a boost from the bright, salty fish sauce and tangy, acidic citrus. The boiled cabbage, too, turns out to be a flawless addition; its mellow butteriness counteracts the punchiness of the egg salad perfectly. You can tweak the dish further, adding in herbs, crunchy vegetables (dare I mention bánh mì flavor profiles?), or even good ol’ Sriracha. This kind of bachelor food hardly merits a recipe, only requiring that you taste as you go… and that you warn your officemates if you pack this super-pungent dish for lunch.

My dad’s Vietnamese egg salad, as I call it, has now become one of my favorite go-to meals in a pinch. When I make it, I think about him. It’s a testament to the power of food: uniting people, if even just for moments in time. 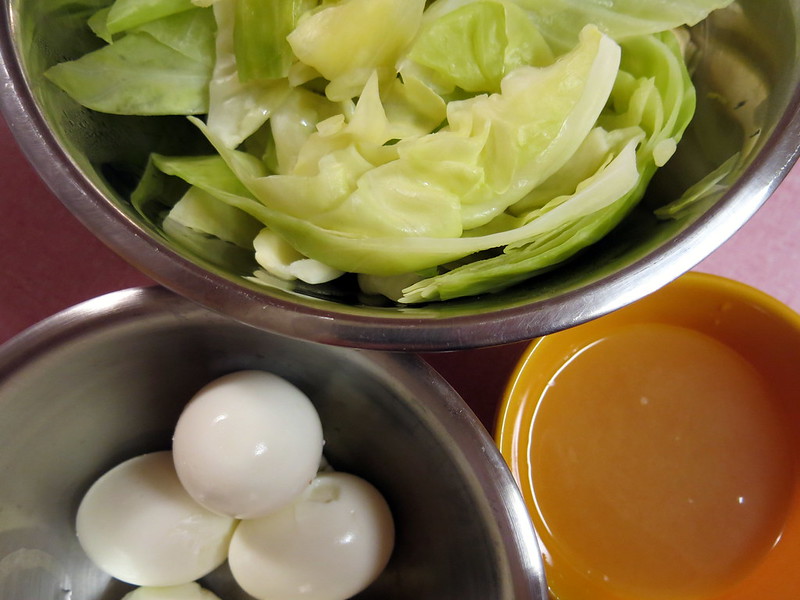 Like I said previously, this really doesn’t require a recipe — just an intuition of what’ll be most palatable to you! I would recommend starting off with a ratio of 1 tablespoon fish sauce : 1 tablespoon lemon/lime juice : 2 eggs, but you may want to go slowly and adjust as needed (especially if you’re not familiar with the flavors of southeast Asian cooking). You can also make and serve this dish at any temperature, though I especially like it warm for maximum mix-into-rice-ability.

One thought on “my dad’s Vietnamese egg salad”