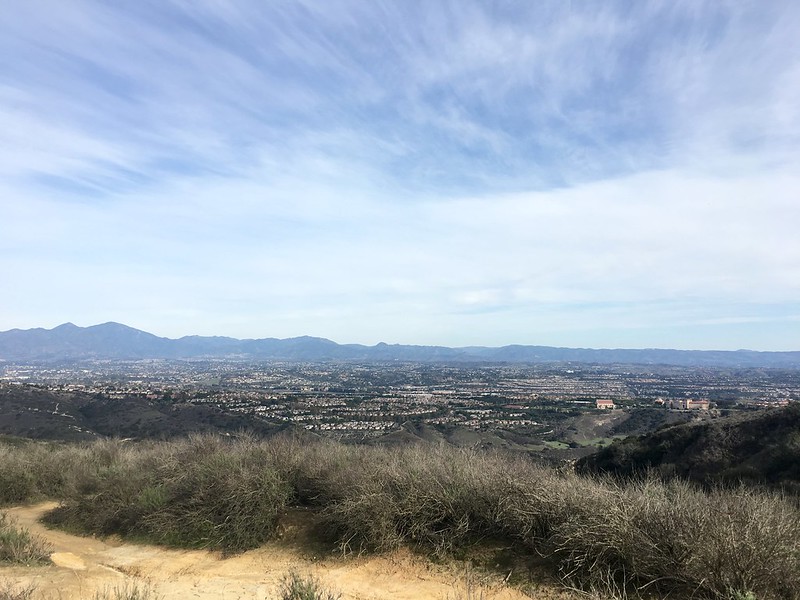 I closed out 2016 in much the same way I started it: in a state of utter confusion. It’s been a rollercoaster of a year. It’s seen some incredible, exhilarating highs and obscene, demoralizing lows.

Without further ado: my annual survey.

★★☆☆ I’m doing a bit better, even if I still feel like I need to restore and maintain balance. My relationship with food and exercise has definitely leveled out from its previous extremes. I’m also still figuring out how to create the space (emotional and physical) I need for myself.

★★★☆ Getting closer! As it turns out, enrolling in graduate school doesn’t solve the mystery of my purpose in life — but it helps get me nearer to the mark. I’m now nearly at the middle point of my graduate training and I’m gaining more clarity in terms of what I want to study and do.

Same as the year prior (that is, publications), but with more specificity: first-author publications in peer-reviewed journals.

November 8th: the day the U.S. went to shit.

Not investing as much time into my research?

K’s, for both leaving and staying.

Rihanna – This Is What You Came For

i. happier or sadder? Sadder? The honeymoon phase is wearing off.
ii. thinner or fatter? About the same, I think.
iii. richer or poorer? Slightly “richer” (if you can call it that).

Overanalyzing situations and doubting myself and others. I’ve found that this year has involved too much rumination and too little action. I’d like to be able to hold a thought in my head for only the time it needs to settle, express or resolve it, and move on.

I would also like to include this little blurb from last year, because it still rings true:

Focusing on others. I’ve always known that I am an other-oriented person… I’m making a concerted effort to be a little more selfish — to ask how I’m feeling about things first. It feels very wrong and unnatural for me to not immediately take the temperature of the people around me, but I think it’s important for me to learn how to set up safe boundaries for all my relationships.

First, on a plane, flying nine hours, from New York to Chicago to Santa Ana.

Then, with my family.

You could say that. 😘

Bachelor in Paradise remains the ideal television program (shout out to other Bachelor franchise shows), especially now that I’ve successfully indoctrinated my girlfriends. Also spent a lot of time with Mozart in the Jungle and House of Cards.

“Hate” is a strong word… but I have definitely lost a bit of chill in 2016. I find myself easier to anger. It’s hard to stay even-tempered when you and yours suffer through microaggressions (and straight-up aggression).

When Breath Becomes Air by Paul Kalanithi, hands down. I’ve been reading a lot more this year (amazing, given my grad school schedule).

Umm… I’m not sure. A Fujifilm instant camera during my family’s White Elephant gift exchange.

Maybe Zootopia or Moonlight. (Definitely not Moana or Sing, which we went out of our way to watch in theaters and let us down, despite [or maybe because of] the hype.)

I turned 27. I invited all my friends to Axelrad for pizza and beer. It was so very sweet.

Assurance that I am doing the write thing in all areas of my life. Is that so much to ask???

The same as all the past years: “grandmotherly, comfortable, quirky.” Def more dresses now (that Southern weather, y’all!)… and leggings. I probably have 7 pairs of all-black, full-length yoga pants now.

Writing. Therapy sessions over boba with my friends.

It appears I do not change at all between years. Last year I said Justin Trudeau, and I think the same is still true. I might also add Nathan Adrian after the Summer Olympics. HOLLA.

Let’s not even talk about it.

Sweet B and lovely V.

The day I found out I won the NSF scholarship. I’ve never felt such intense joy — I was trembling, tearing up, checking my email in bed that morning in March. The best part was that it was purely my moment. I didn’t have to worry about any costs or sacrifices to be made, any “next steps,” because there were no such strings attached. It was just for me.

In LA, dancing to Justin Bieber music videos, eating leftover pizza, and trying our best to stay awake until the ball dropped.

In LA, yet again.

My Bay Area baes (though this time, few of us can really claim Bay Area belonging), yet again.

The people lovingly referred to as “Idiots.”

April, the month we went to Colorado.

No one I knew or loved died.

Just two: Explosions in the Sky and BEYONCE. Also of note: we also went to Fistful of Soul for dancing to live music, more than a couple of times.

Queen B changed my fucking life.

No more than I did last year.

I got super emotional. I also took home a hat that I found lying around at the airport.

I hope not. Truthfully, I’ve been a bit difficult at times — but I always try to be loving and generous when possible.

Someone broke into my home and snuck around while I was sleeping in my bedroom… so there’s that.

Getting hit in the face with a kickball.

I’d probably have spent more time by myself at the beginning of the year.

Figure out what I want out of life, personally and professionally. (Of the two, I think greater emphasis should be placed on my personal life. I’m on a pretty steady track career-wise, even if I agonize over decisions constantly. It’s a process…) 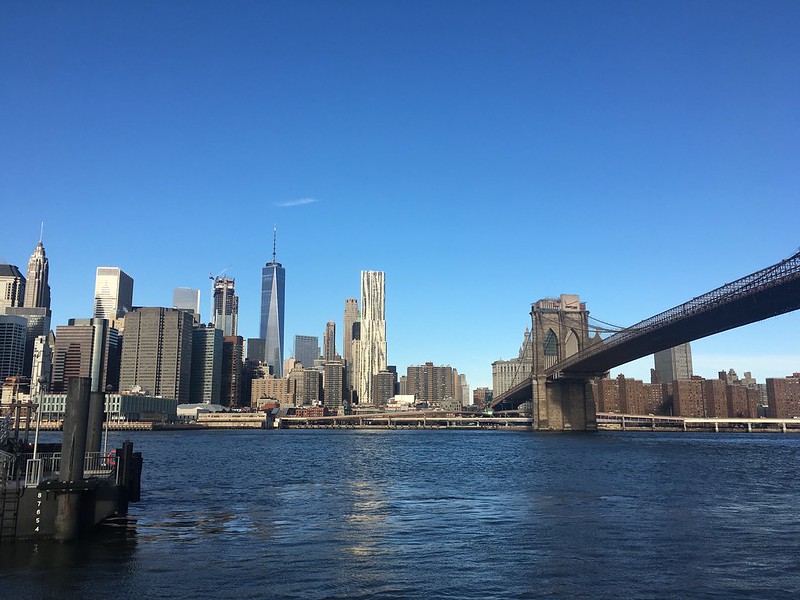