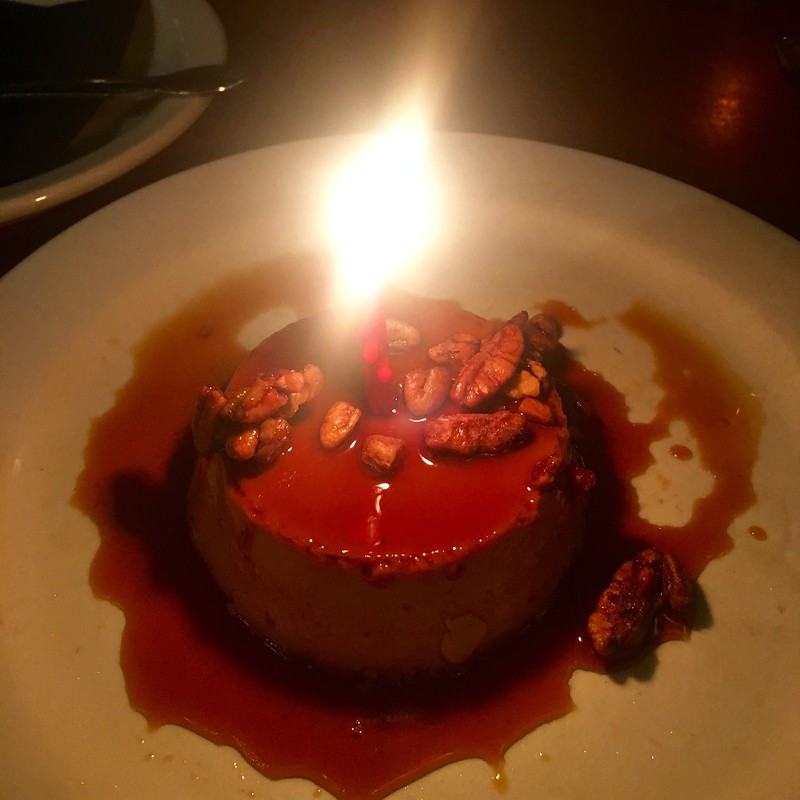 On the rainy weekend before my birthday, my friends and I went out to a lounge, built within the former home of an oil & gas tycoon, for late-night drinks and dancing. I ordered three Cucumber Irish Mules, requested one song (OBVIOUSLY), and took exactly zero pictures. It was so fun.

A few days later, KT & I were on a plane to North Carolina. Despite a number of travel mishaps (why are not all airport car rental kiosks 24 hours?!), we made it to Asheville, a charming little town tucked within the mountains. We stayed in an AirBnB branded the “zen cabin,” built by a monk-turned-playwright-turned-milkman and featuring a meditation corner, Buddhist library, and Tibetan singing bowl. On my actual birthday, we were visited by our host’s friendly golden retriever, Rosy, and later had Spanish tapas in a cozy, cavernous restaurant in the heart of the city. I was in heaven. 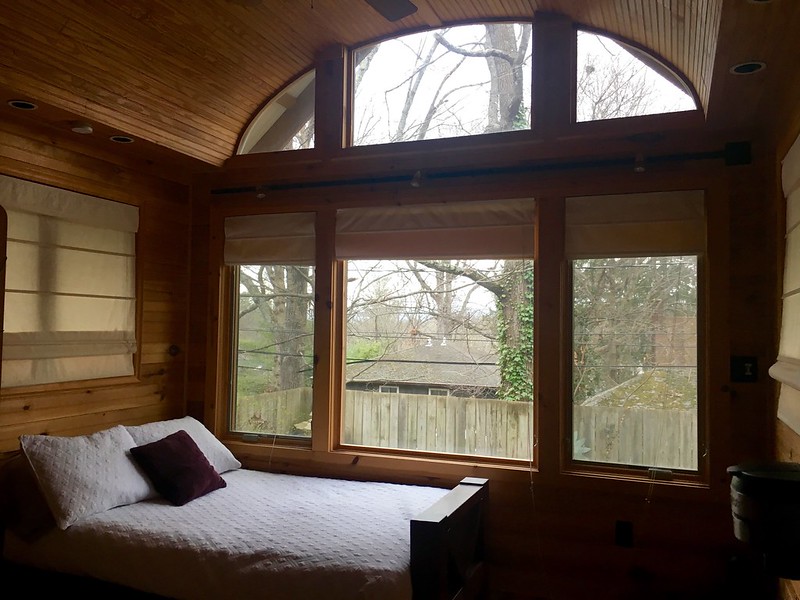 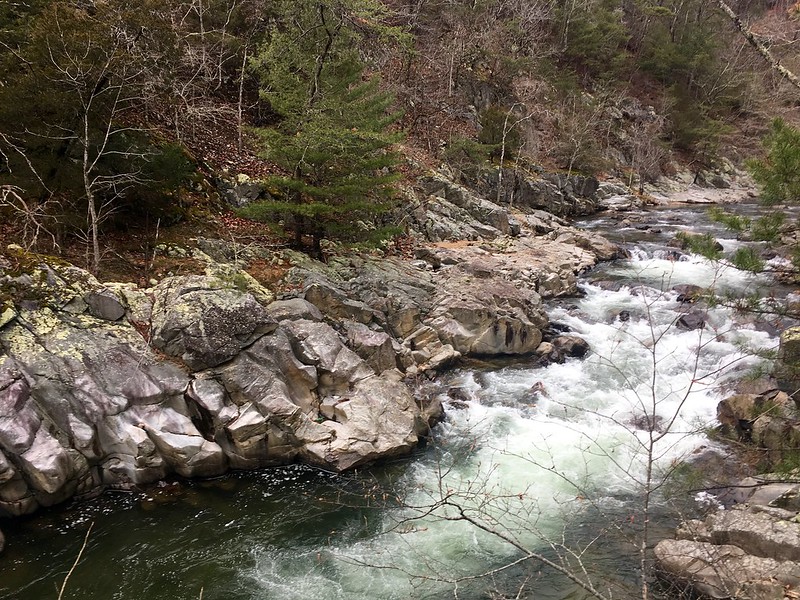 We took a nice three-hour walk by Laurel River in Pisgah National Forest.

After four days in Asheville, KT was about ready to sign a lease. We spent every day adventuring outdoors (so many trails to hike! so mountains to marvel at!), every evening exploring the city (bookstores! arts and craft shops! chocolate shops!!!), and every night stuffing ourselves silly (two words, y’all… kombucha bar). We didn’t have a single bad bite while we were there.

Asheville felt a bit like Portland without the pretense, or perhaps Denver on a smaller, more sustainable scale. We were there while the nearby university was on Spring Break, so I’m curious how that might’ve changed the feel of the town. As it was, every place we visited felt like it was a neighborhood gathering place. We loved it — and that’s even amidst the flurries of snow that rattled our tender, Texan bodies. What can I say? We live in balmy Houston, y’all… at least, until KT builds me a zen cabin in Asheville. 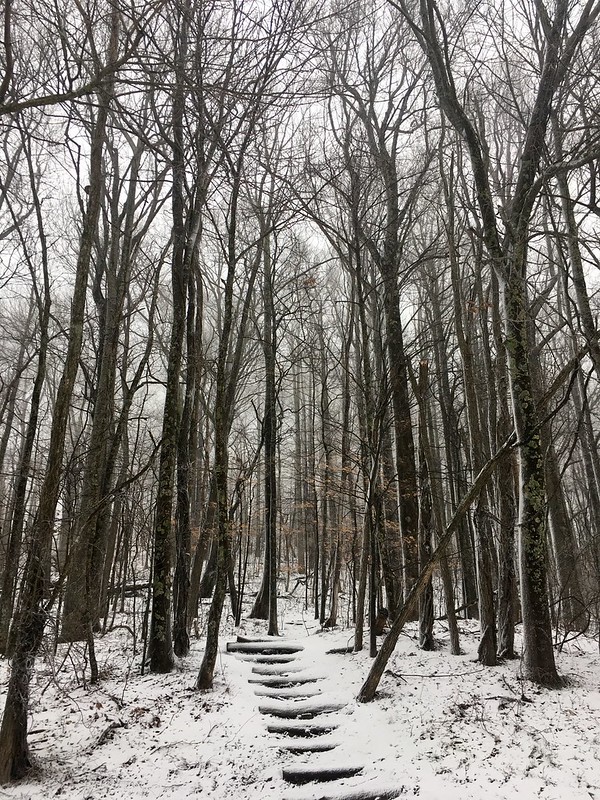 The trailhead of Craven Gap — clearly not conducive to hiking that morning. 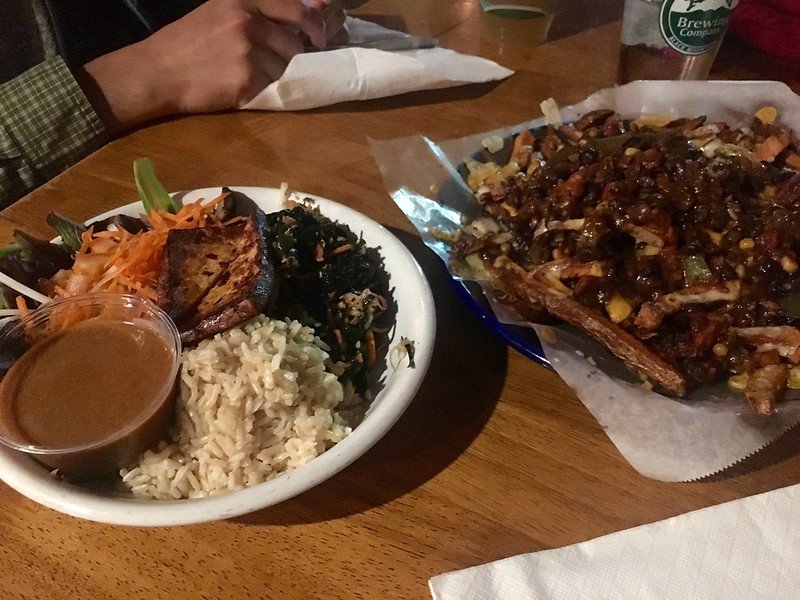 All vegan everything at Rosetta’s Kitchen: Buddha bowl on the left, chili fries on the right. 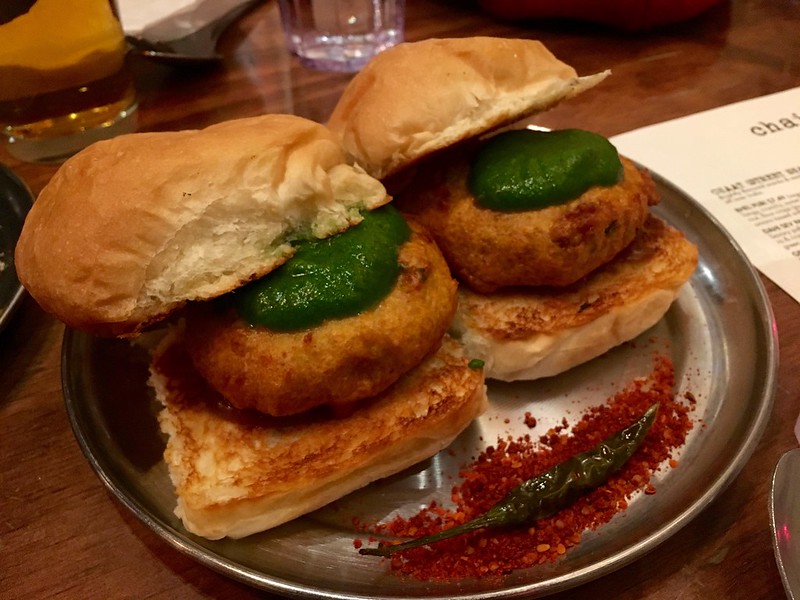 The rest of NC

One thought on “twenty eight & Asheville”