I’m done with my second year of graduate school.

It’s insane to think how quickly time is flying by (and how poorly I am documenting all of this). Some neat things I’ve done: 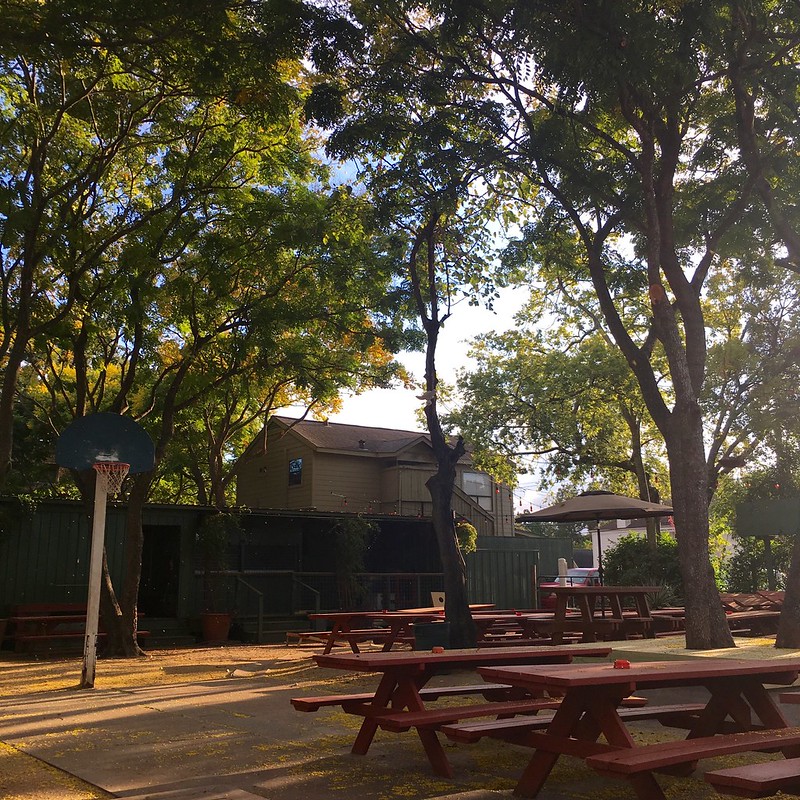 I successfully proposed my master’s thesis, and am hopefully going to be able to defend it (and obtain two new letters after my name!) in the fall. 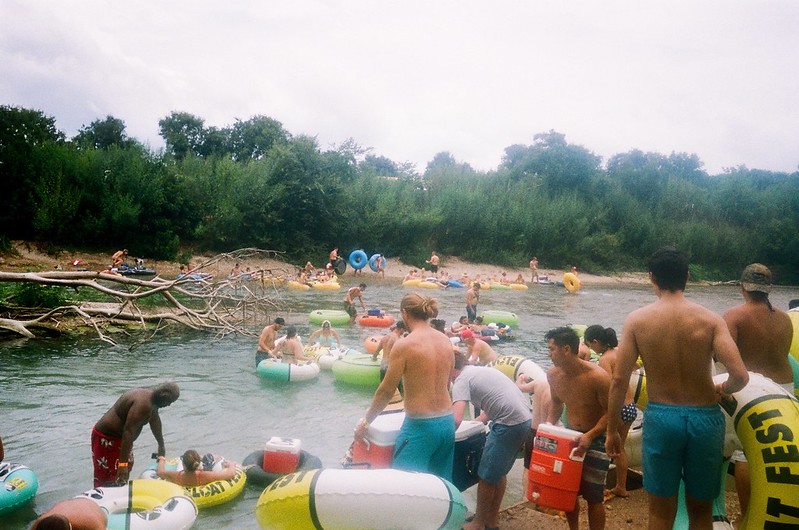 I went to Austin many times last summer: for Pride, with my sister, with KT and company, with my fellow Valhalla bartenders. Tubing down San Marcos and Guadalupe reminded me of my summers spent at Russian River. 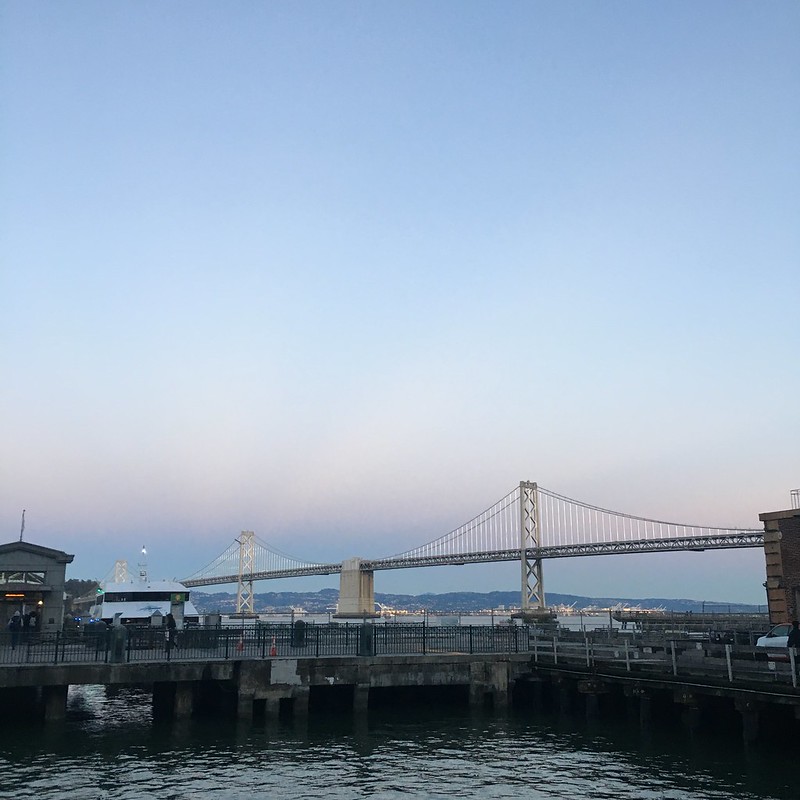 I visited San Francisco for what is quickly becoming my traditional winter break trip. (I also got to try the best croissant in the country for the first time. The hype is real.) 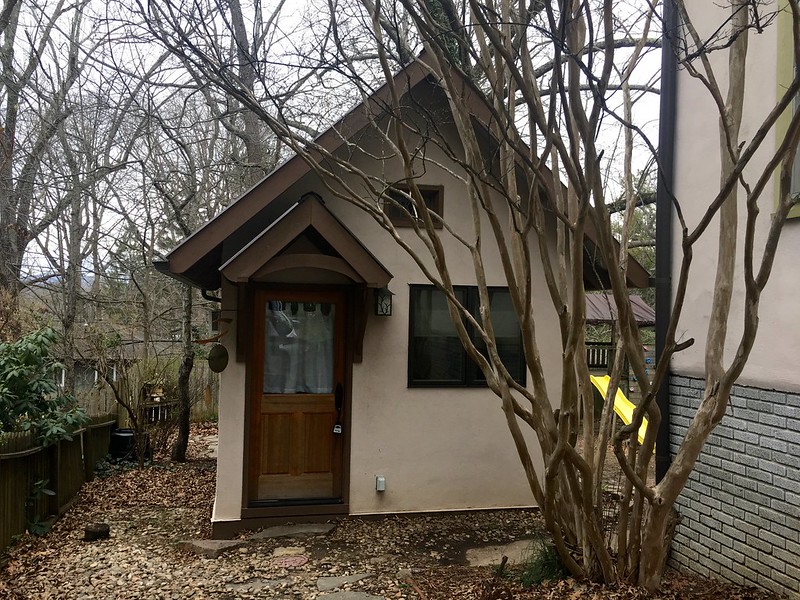 We went to Asheville for spring break. 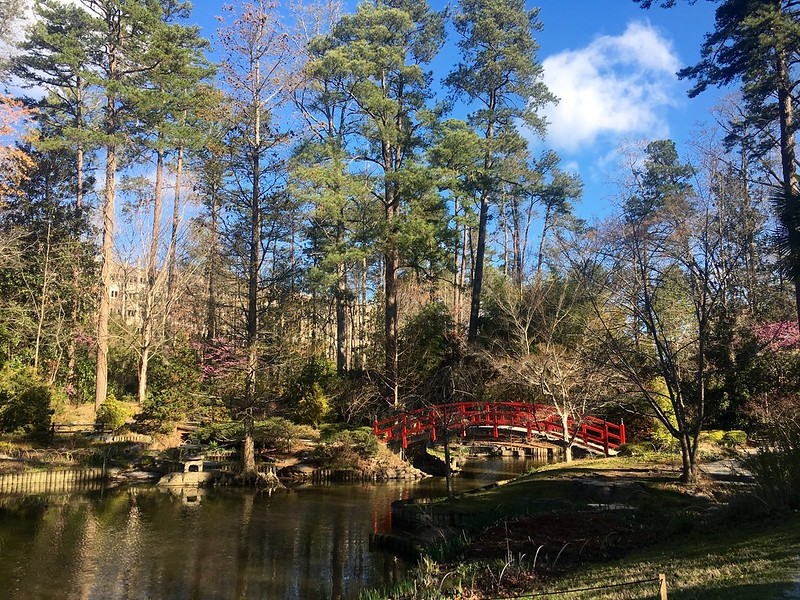 This was a year of many “first” weddings. I went to my first Muslim wedding in Indianapolis last summer, my first Texas wedding in the fall, my first gay wedding in Chicago in the winter, my first East Coast wedding in North Carolina the spring, and my first Indian wedding in DC this spring. 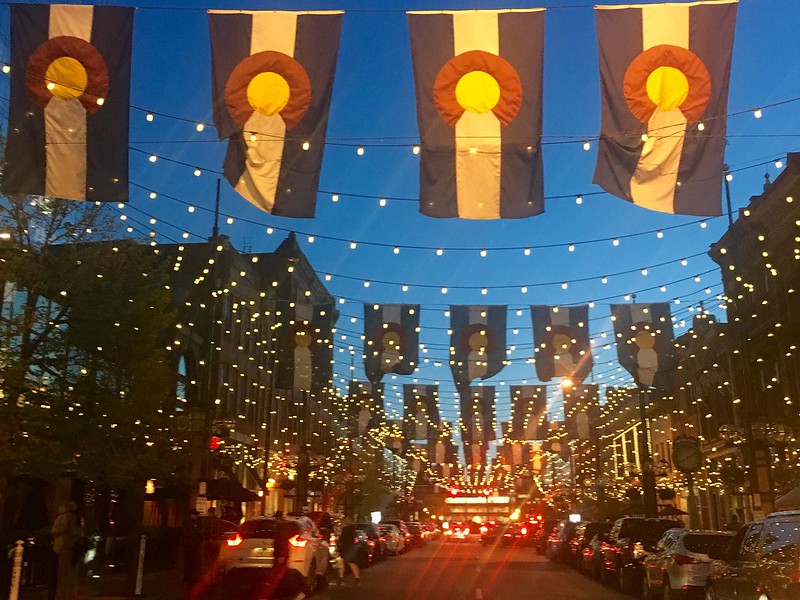 I traveled quite a bit for conferences: DC, Denver, and Orlando. (Confession: I didn’t actually attend KT’s conference — I just wanted to keep up our tradition of hanging out in Colorado in the spring.) My own professional conference was set in Orlando, although I might’ve been more pumped about going to Disney World and Universal Studios than I was about presenting… 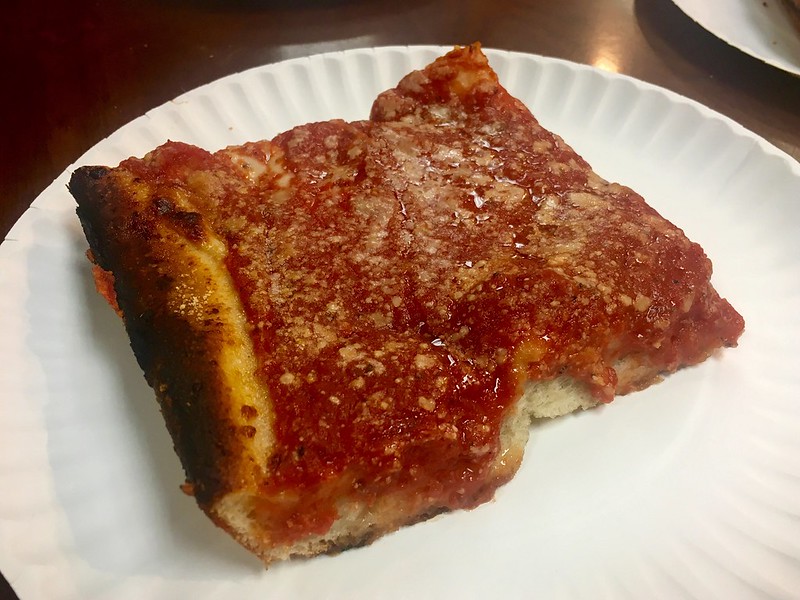 I also went to NYC quite often: last summer, this winter, and this spring (and probably again this summer). I finally got to try L&B Spumoni Gardens’ grandma slice, which was top-notch — though Prince Street might still hold first place in my heart. 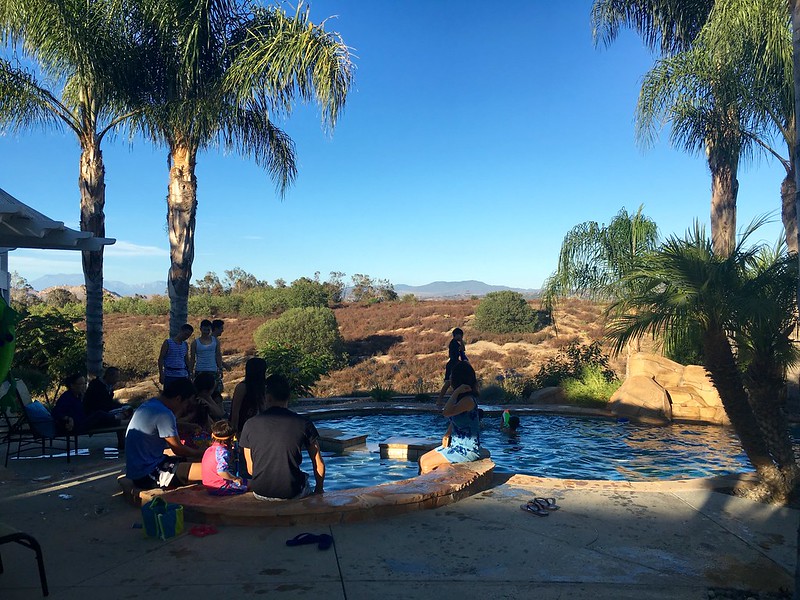 I went on a family vacation in Temecula. 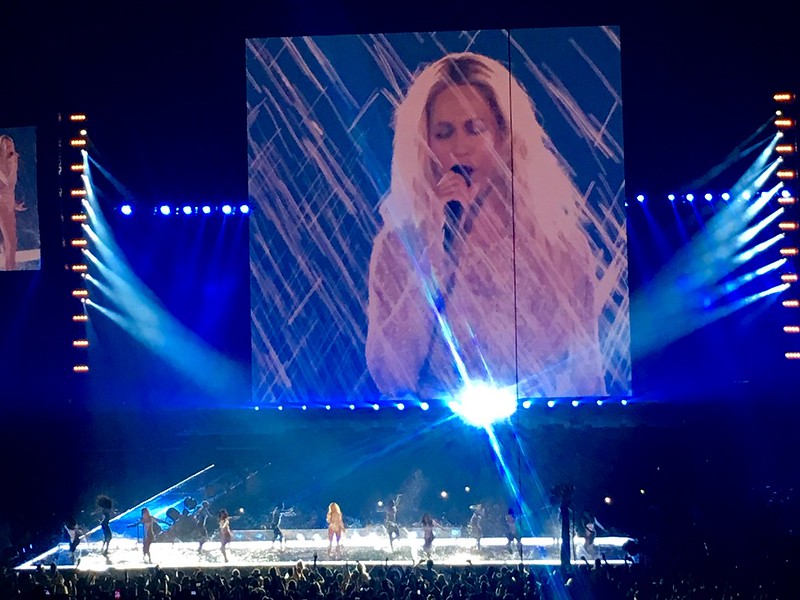 I went to a handful of shows: Gary Clark Jr., Explosions in the Sky, and (last but not least) BEY in concert. I also saw a good amount of live comedy, including my beloved Ali Wong, Hasan Minhaj, and Dave Chapelle. 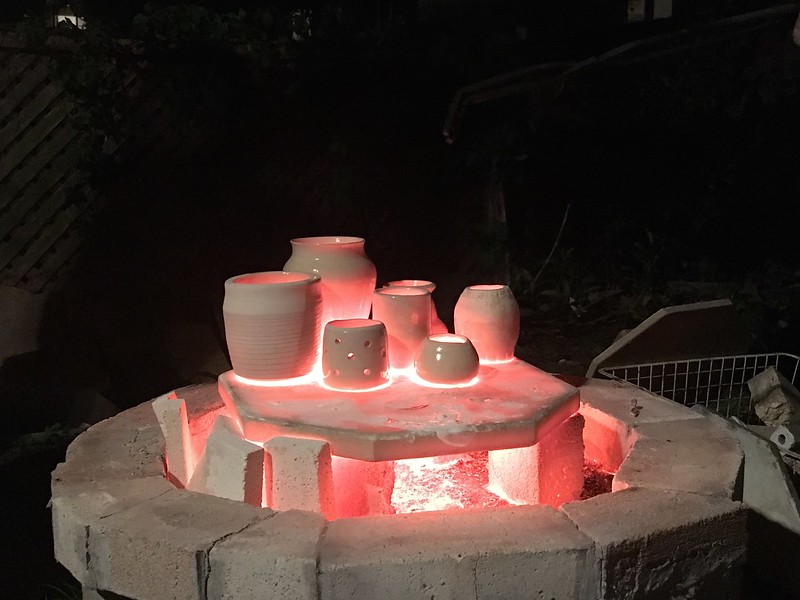 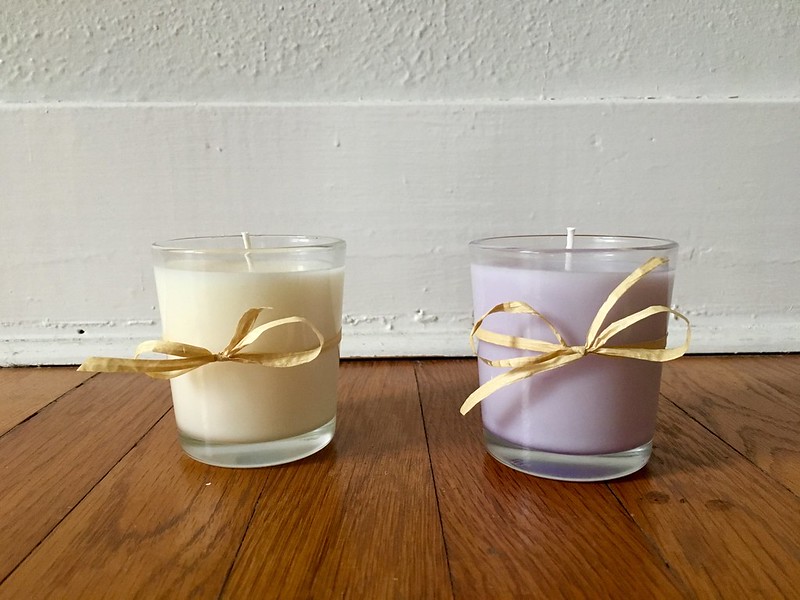 I somehow made time and space for hobbies. I continued deepening my yoga practice (including a stint at a hot yoga studio), biking frequently, and climbing occasionally. I also picked up a few creative endeavors, including candle-making and pottery-ing. Coloring remains a favorite stress-relieving activity — and, for the record, I’d like to say that I got into it before it exploded in popularity, okayyyyy. 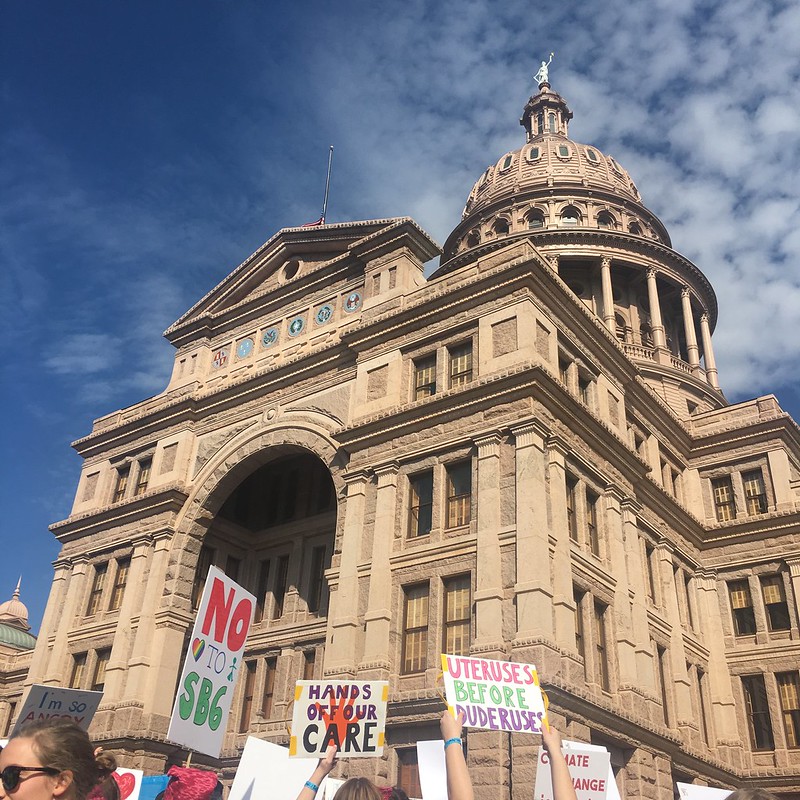 Self-care was/is so important because of what is happening around us. I tried to show up and do my part, while also drawing boundaries so as not to drown under the constant stream of bad news. 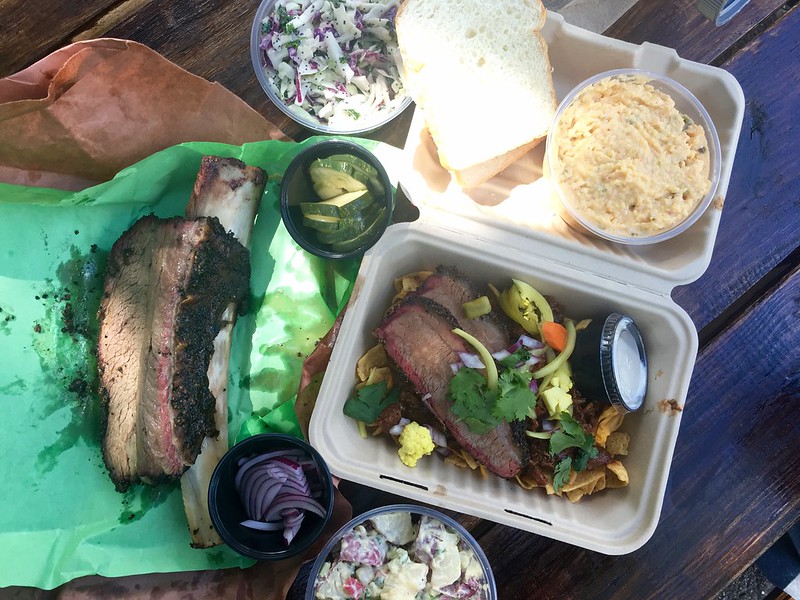 I became a pescetarian! This was largely out of solidarity with my Omnivore’s Dilemma-enlightened S.O.. As someone who didn’t eat a lot of meat in the first place, though, it wasn’t too difficult. However, I’d be lying if I said I don’t miss chili cheese fries whenever I visit home (also possible that I sneak a few bites in, but who’s looking?). 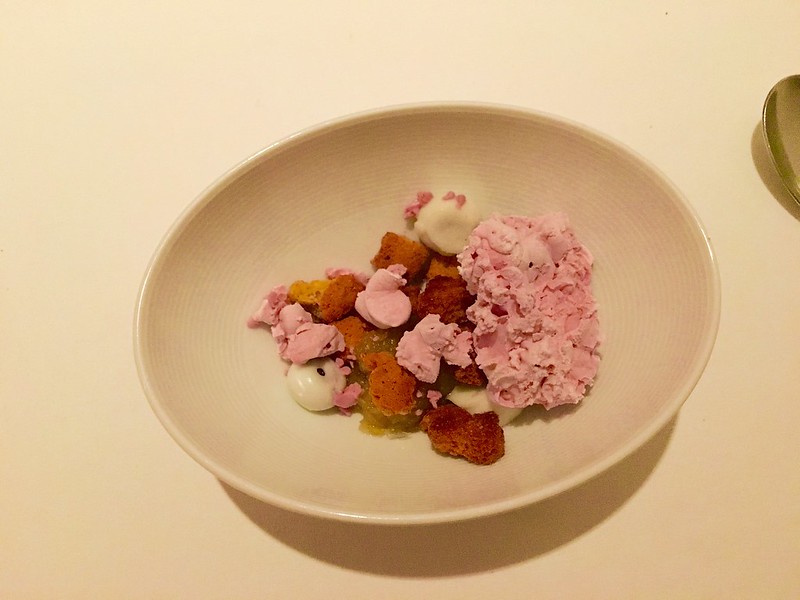 I got into the habit of cooking a big pot of food and eating Central Market salads during the week, and eating out on weekends. KT and I discovered a tofu place in the suburbs that we love, and continue to try out new Indian places in the bumpin’ “Mahatma Gandhi” district of Houston. Once in a very blue moon, we go someplace fancy — like the Pass, where we had a luxurious prix fixe menu. 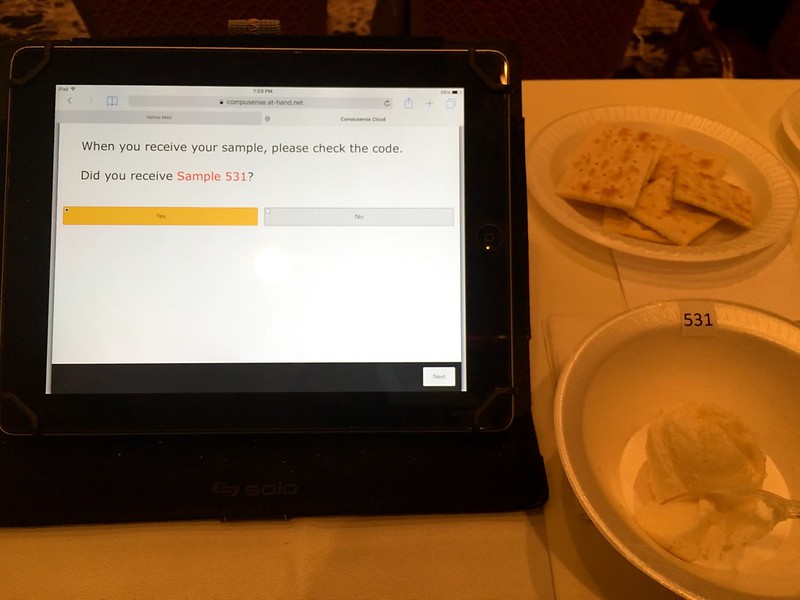 I also made a few bucks taste-testing ice cream. Life is good.