It is with great sadness and overwhelming relief that I announce my separation from one of the most formative relationships I’ve had here in Houston: my house.

When I first started house hunting, I wasn’t sure if I’d be coming solo or not. After a lot of searching, both on Craigslist and in my soul, the stars aligned. I broke up with my SO and SF, signed a lease, and moved into the cutest little Craftsman fourplex in Houston. 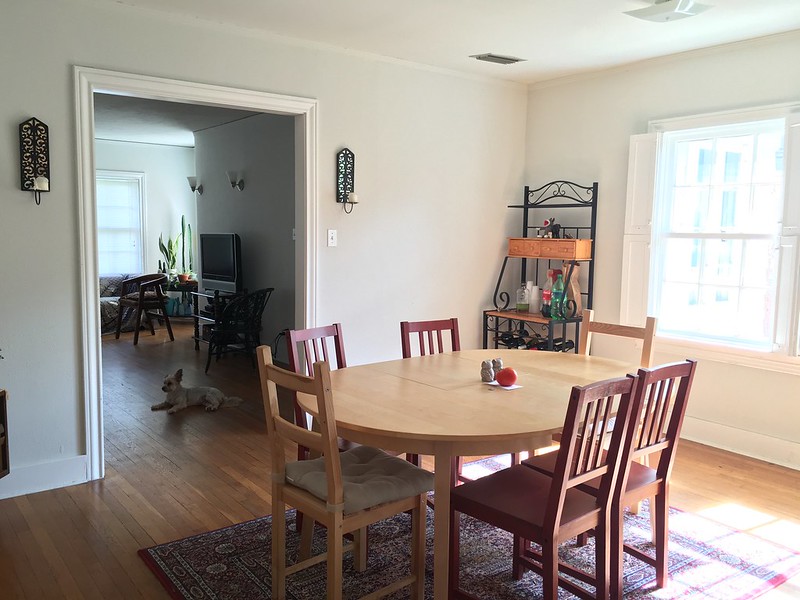 The year and a half that followed, I counted my blessings. My two roommates and I grew close. I counseled one through a serious break-up and watched the other one build a relationship from scratch. We hosted holiday gatherings and boozy parties, had lazy brunches and countless heart-to-hearts. One night, my roommate nearly fell through my ceiling while rummaging in the attic; another night, my neighbors banded together to help cut a tree fallen atop my car.

I grew my community within the walls of Lovett House, holding weekly Bachelor-watching sessions and wine & taco nights for my friends. Other evenings, I’d invite a slew of people over for our favorite kinds of games: board games, drinking games, and pre-gaming. In between big events, I would hang out on the couch and study with the light pouring through the windows and my roommate’s dog, Dexter, at my feet. It was so nice.

It was also in Lovett House that my heart healed and I ~learnd 2 luv~ again. I can still picture it clearly… The early morning light would filter in through the palm trees outside my window, casting soft shadows in my room. I’d walk into the kitchen and open the back door to see KT standing there in a daze from his overnight shift. I’d put a bowl of food in front of him and, when he was ready, we’d lay down and talk about how absolutely lost we were in our training programs. The two of us, from opposite sides of the country, spent countless sleepy afternoons trying to figure out our place on the Gulf Coast. 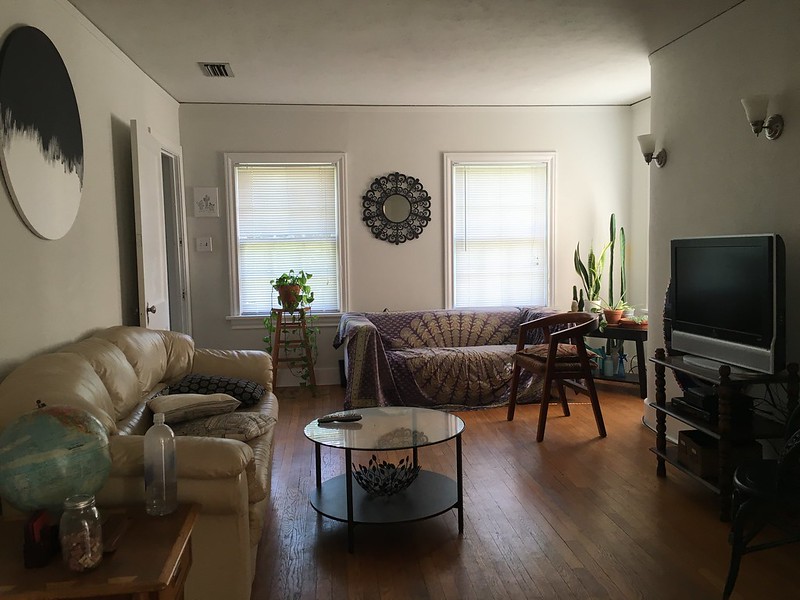 I made so many sweet memories in Lovett House… but it wasn’t always easy. I learned a few hard lessons, challenging my faith in humanity.

One night, my house was broken into while we were sleeping inside. At 3 am on a summer night, KT and I were startled awake by a light floating in the darkness. It immediately went dark when KT called out, prompting me to jump to the most obvious conclusion: the house was haunted. (Duh.)

As it turned out, an intruder had snuck into the house (!!!), removing his shoes to move more quietly across our creaky wood floors. He’d opened the door to my bedroom, shining his phone light into the room a few times. When we woke up, he ran out of the house and left his Vans behind. We called the police, notified the landlord, and had our locks changed immediately. I can only hope it was a crime of opportunity, given that the dude hadn’t taken a single thing in a house of three young women. 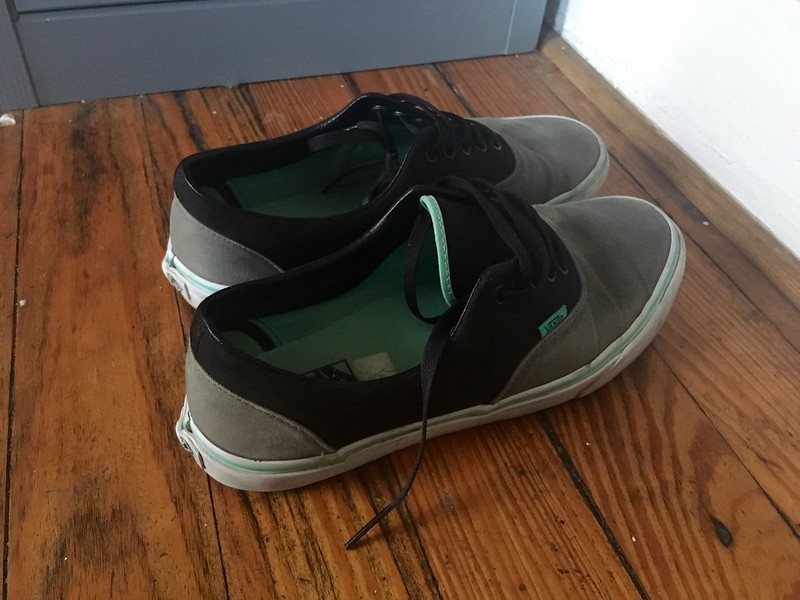 Notably, however, the greatest threat to the house came from within.

My roommate P and I went to the Beyonce concert together, hosted joint birthday parties, and bonded over our love for bike rides and boys… until she decided to AirBnB our apartment. When we called her out on breaking the ground rules we’d set, she refused to cancel the rental. After many cinematic screaming matches, my other roommate E went to the landlord. Shit hit the fan. P began harassing E: kicking her off the internet, parking in her space, telling her to get off of her couch, even getting her boyfriend in on the verbal abuse — to the point that E moved out and started paying two rents. I took refuge elsewhere until we could find people to take over the lease, after which point I kindly and clearly cut ties with P. I’d seen a dark side of her, and I wasn’t interested in being friends with such a mean and irrational person. Her response? An avalanche of nitpicking texts, capped by this email: “You might tell me I was wrong and petty and you might be right, but friends stick together… It’s insane and I don’t really get it but oh welllllll”. Right. 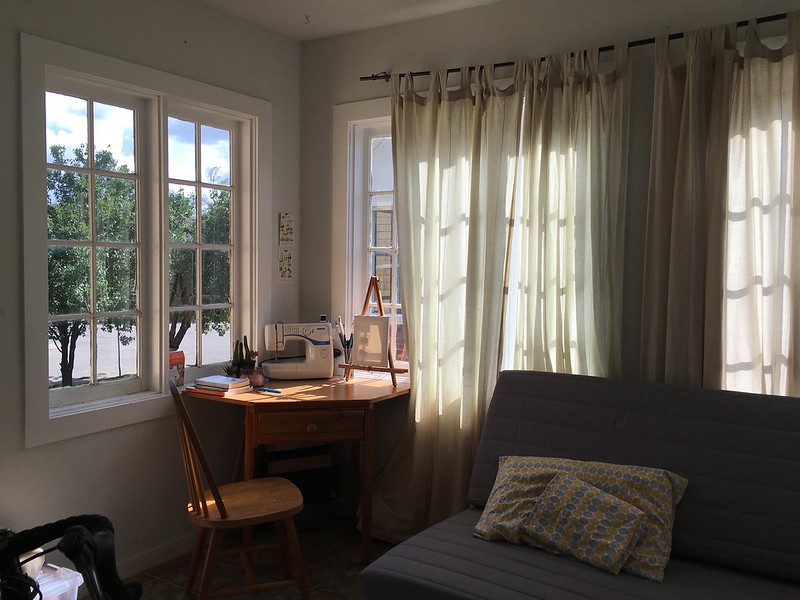 My time at Lovett House drew to an abrupt, but necessary, close. I thought I’d spend more time there than I did — but (as I have learned repeatedly, being in my 20s), things don’t always work out as expected. Still, I am grateful for all that I’ve experienced in our little duplex of three girls and a dog. Lovett House was lovely while it lasted.