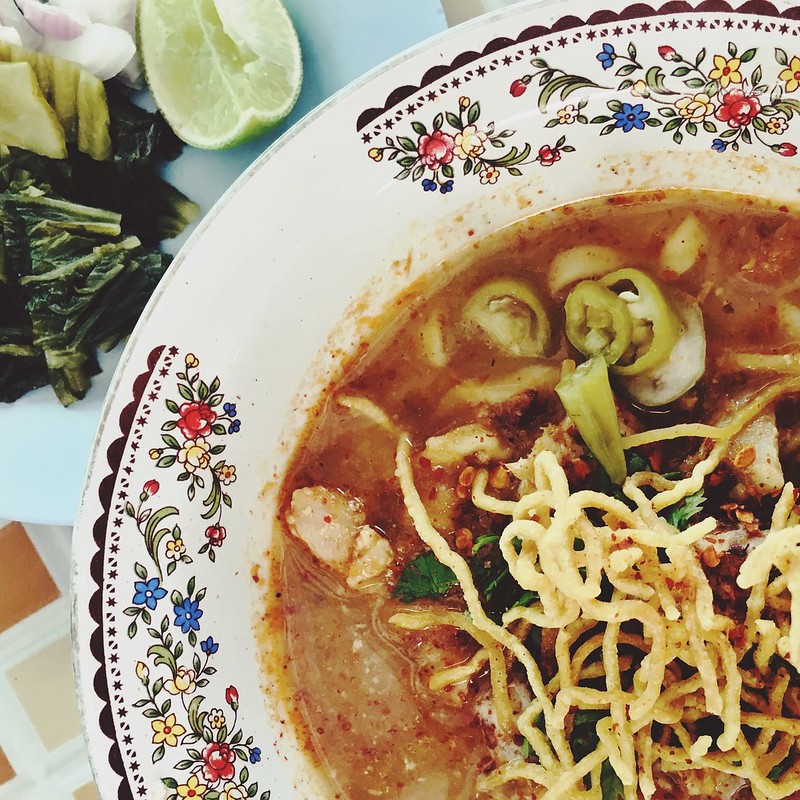 I wrote this post on Thursday, planning to post it over the weekend. The next morning, I woke up to the news of Anthony Bourdain’s passing. This “celebrity death” hurt. (It feels weird to call him a “celebrity.” The words role model, teacher, and even friend feel truer.) I fear joining the chorus of people mourning his death — as though I am a bandwagoner — but, taking a page out of Tony’s life, there should be no shame in being sincere.

I’ve learned a lot from Tony. In college, binging on No Reservations, I traveled the world with him. He taught me that it was acceptable, and even preferable, to stand for irreverence and wit over opulence and formality. He advocated for all walks of life, reassuring me that I could find a place in the world as the child of refugees — that I didn’t have to adhere to strict standards of success. In his openness about his struggles, he demonstrated that honesty and vulnerability are not weaknesses. Even in his death, he continues to educate us. I’m reminded that everyone you meet is fighting a hard battle… even if they appear to have it all. In this moment, as I am fighting against very minor currents, his absence makes me look around, breathe deeply, and reconsider what makes me happy. In light of that, I think I’ll go have some noodles today.

Earlier this spring, I looked at a piece of paper with three very important signatures on it. After three years of research and one hour of presenting, these scribbles granted me my Master’s degree. Holding that form in my hand, it felt like those countless hours of interviewing, coding, writing, and thinking really, really hard work had paid off.

Two days later, I looked at an email that absolutely eviscerated the very work I’d just defended. The reviewers at a very prestigious journal had ripped apart my manuscript. More than that, they had hit me where it hurt the most. They questioned the value of my study: asking if I was truly helping the vulnerable populations I intended to serve.

In a span of only a few dozen hours, I went from utterly delighted to unbelievably demoralized. Some days, I win a few treasures (grants, awards, lines on my CV) — but, other days, all those things seem to sink to the bottom of the ocean. As my advisor says, “grad school is a safe place to fail.” It doesn’t make those failures any less deflating, but I’m sailing on, learning and adjusting my course as needed. These waves are wild, but I’m still here… treading water and trying to find meaning in the motion.