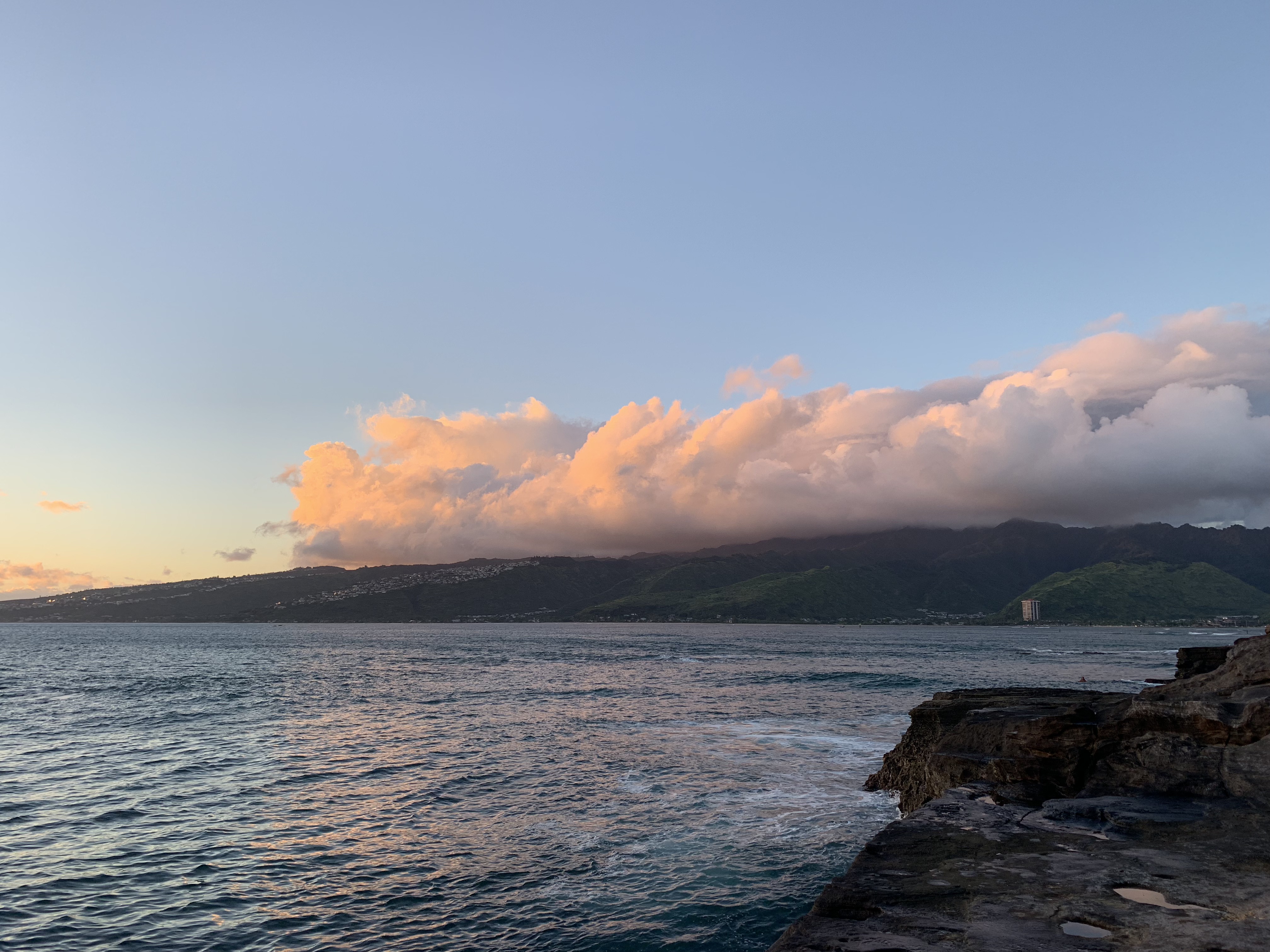 2018 was… tough. The wind has left my sails repeatedly, but still I am buoyed by my wonderful community in Houston and beyond.

Six years of the same two intentions and one year of a new one:

★★★☆ Getting better all the time. I don’t know how to add a half star to this, but I think my body is finally settling into its happy weight and old ways. In 2018, I completed a full year of Crossfit and leaned heavily into my yoga practice (headstands! birds of paradise!). I continued my gluten- and dairy-free diet.

★★★☆ I might actually say this was less true in 2018 than the year prior. I’m having cold feet about committing to any one career path. While public health continues to interest me, I hear the siren song of other worlds.

I finally got a first-authored publication in a peer-reviewed journal, so my wish for the past three years has been accomplished. I’ll up the ante by hoping for the same, but this time in a high-impact journal.

July 1: KT finished his three-year residency! We also reunited in Cincinnati, ending a month of long distance (part of which I was away on vacation).

October 28: KT took his board exam. It marked the end of his tunnel-vision studying (and my diligent supporting thereof) — and the beginning of a vacation in paradise.

Hmm… I’m noticing a lot of milestones surrounding KT. I suppose he had a more eventful year than I did.

Teaching a class. Keeping my houseplants alive. Making it through three months of long distance with my SO.

Okay, I originally wrote that this was a “trash year professionally” — but, in truth, it was just uneventful. I guess my biggest failure was to put myself and my work out there, following some (very normal/expected) rejections.

I would also add travel this time around.

Anything off of the new albums by queens Ariana Grande, King Princess, Lykke Li, and Janelle Monae.

i. happier or sadder? Sadder, thanks to peak grad school stress.
ii. thinner or fatter? The tiniest bit thinner. I did get back to my normal weight, and even a little smaller than that, and felt some of my disordered eating tendencies rear their head. It’s a lifelong struggle.
iii. richer or poorer? Maybe a little bit richer — but my stipend will soon be knocked down quit ea bit.

Letting criticism get to my head.

The same as last year:

Waking up in NYC after Christmas Eve with KT’s family, and flying six hours cross-country to make it home, just in time for my family’s party.

Bachelor in Paradise and SNL continue to be my favorites. Schitt’s Creek is also a new classique. I/we also got into The Good Place, Atlanta and (as loathe as I am to admit this) Cells at Work.

I don’t think so! … though there were definitely some clear feelings between people in my workplace.

Not my best year for reading. I finished When the Spirit Catches You, and then later got to meet the author at a book signing, which was wonderful. I also enjoyed some easy food writing, including Garlic and Sapphires and The Sweet Life in Paris.

Boy was so great. I also could not contained my joy watching To All The Boys I’ve Loved Before.

I also liked A Star Is Born, if only for one reason. Story time: K once took me to iPic Theatres when it first opened in Houston. We walked in, gawking at the luxurious lobby, before approaching the front desk:

We basically spun on our heels and almost walked out the door. But! The cashier offered to let us check out the theater. We walked into a screening room, sat in the fancy leather armchairs with their pillows and blankets, admired the full-service menus, and then promptly walked out. Cut to now: two years later, after KT has finished his residency and received his big boy paycheck, we returned to treat ourselves. KT booked nice seats and ordered gourmet Flaming Hot popcorn. We snuggled up in blankets for a boujee movie-watching experience. Even though the movie was, in KT’s words, a “snoozefest,” I loved the whole dang thing.

I got boozy boba with my friends and sang karaoke in Chinatown all night. Then, once I got to DC, KT and I went to Jose Andres’ China Chilcano (still really hating that name, but the food was A+).

Other than professional stuff (ahem, winning a travel fellowship)… KT going on my Thailand trip with me?

The same as all the past years: “grandmotherly, comfortable, quirky.” My new favorite items are my Athleta pants and some very comfortable shoes (Rothys flats and Crocs wedges #dontjudgeme).

So. Many. Boba. Sessions.

I got back into yoga and it has been incredibly rewarding. I also think added strength from CrossFit has done a lot for me in terms of growing my practice and making me fitter overall. My headstands are nearly fully developed — and crow is getting there too!

I wasn’t especially moved by anyone this year. Armie Hammer? Lana Condor and Noah Centeneo?

Where to even begin? The Brett Kavanaugh debacle was absolutely disgusting. The treatment of refugees has also been upsetting. As an educated consumer of healthcare, it was also awful navigating the system to try and obtain some pretty necessary services.

So many of my sweet San Francisco friends.

No new friends, but many friendships deepened.

Sitting at a beach overlook at China Walls in Oahu, watching the sunset. The sky was colored with pastels, and the ocean a deep blue. Local teenagers around us were playing music, smoking weed, and jumping off the cliffs. It felt like a scene from a coming-of-age movie.

Crying over a really mean rejection letter for a manuscript.

Crying in the parking garage because of Feelings.

Some of my oldest and most beloved friends from high school, and KT.

Another wedding! This time, in Tucson and for K’s friends from his time teaching abroad.

KT and a whole bunch of people who we don’t know.

Maybe J, because he’s from California and KT likes him a lot.

October/November, because KT’s boards were finally over and we got to go on vacation.

Honestly… I think I might not have gone to any?

… but we did go see Mike Birbiglia’s new show on Broadway, which was very nice.

I did have a really fun night here and there, though.

I don’t think so.

I once broke down into tears because I yelled at my sister over the phone. Actually maybe I am ashamed of something, then (per #53).

My advisor can be a ball-buster, but I wouldn’t say that he treated me badly, per se.

Getting an R&R from a pretty cool journal.

Trying to be funny and having it absolutely flop (e.g., at a doctoral consortia, during a rapid-fire introduction for our department, etc.)

I’d have tried to write more (UGH I can’t stand how “grad student”-y this all sounds).

Two of my old ones still stand: publish, and vacation internationally with bae.

I guess I’ll have to add a new one here too… look for a job post-grad school. Wow.